PERE PONS S.A. has participated in the Lineapelle Fair held in Milan, Italy and has been supported by ICEX, as well as with the co-financing of European Funds ERDF, having contributed to their economic growth, the economic growth of this company, their region and of Spain as a whole.

Pere Pons, S.A. Manufacturer of Shankboard for footwear in Barcelona, has obtained the Authorized Exporter Certificate n. ES / 08/0597/15 granted by the Customs Department of the Tax Agency, thus fulfilling the requirement that the manufacture and the main raw materials of its product be or be manufactured within the Spanish state, giving as an example the main raw material for the manufacture of cardboard, Kraft Recycled paper purchased from a supplier in Paterna (Valencia), and thus the rest materials used for manufacturing. 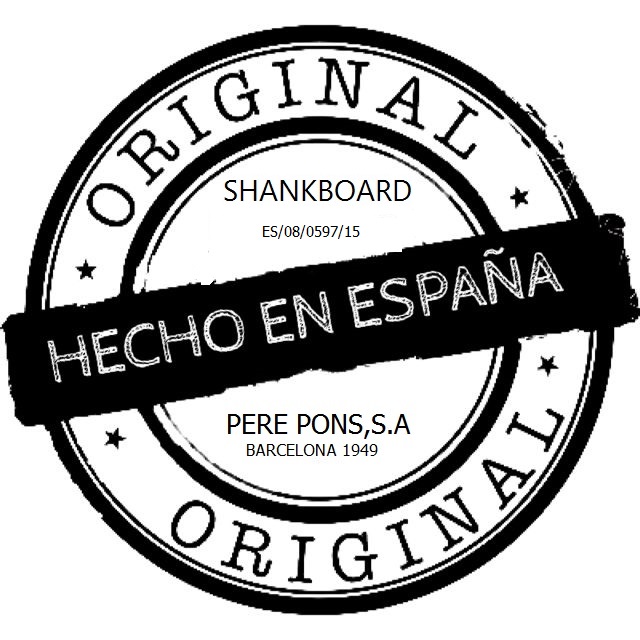 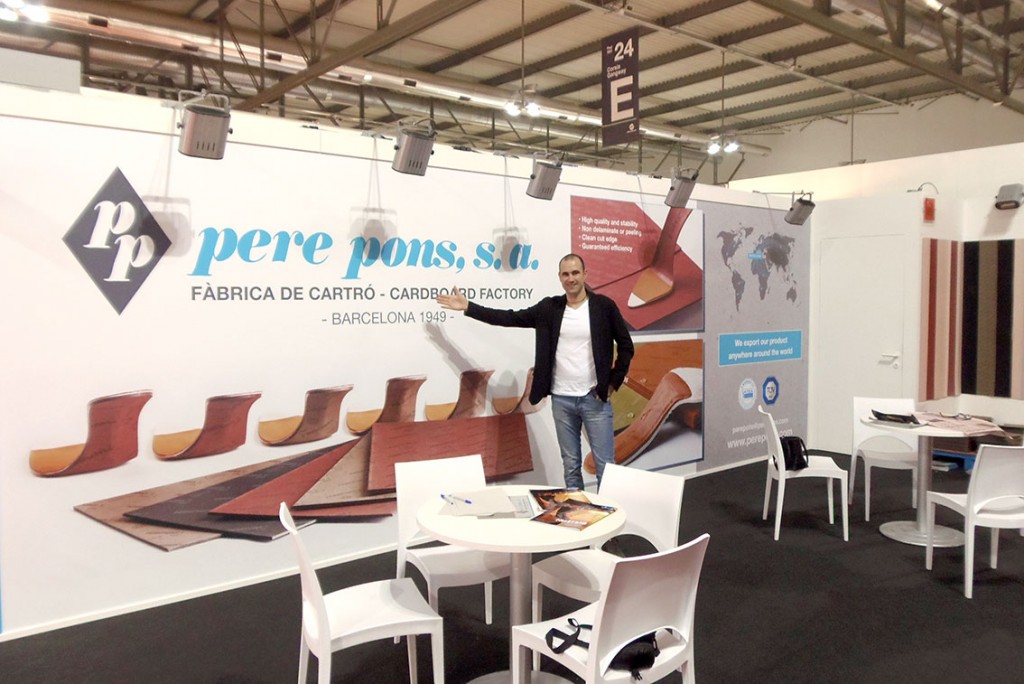 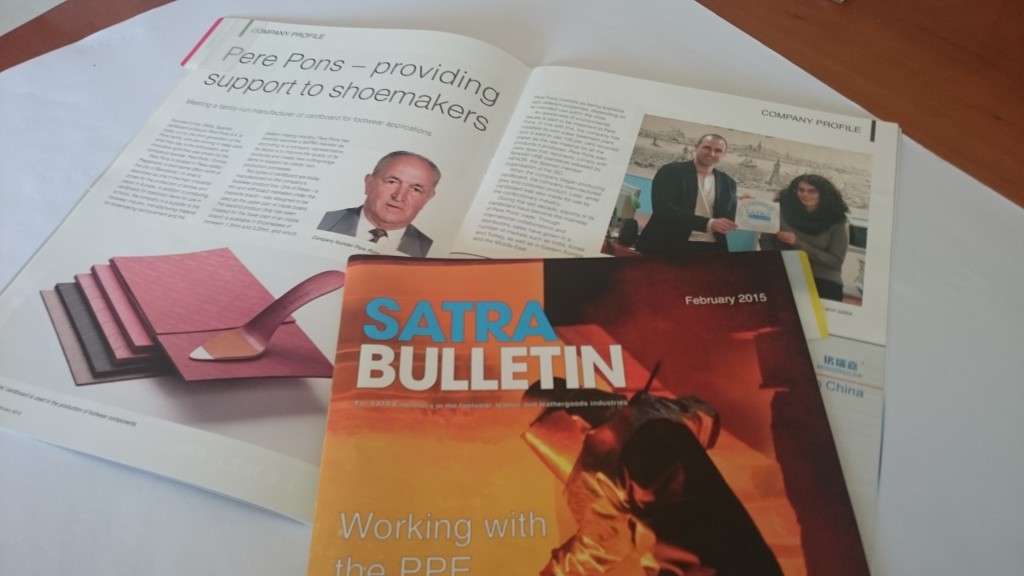 PERE PONS, S.A. was in the Lineapelle fair at Bologna (Italy) the last 8th, 9th and 10th of October. 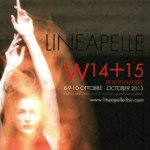 Our sellers were in Lineapelle fair of Bologna where they showed our last innovations in Shankboard for footwear. 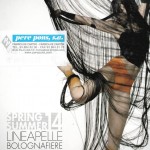 PERE PONS, S.A. was in AYSAF fair of Istambul by means of our distributor, PALAMUT. The fair was successful and we could see the last news. 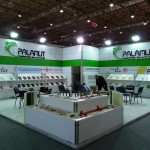 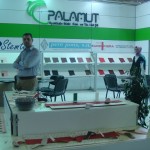