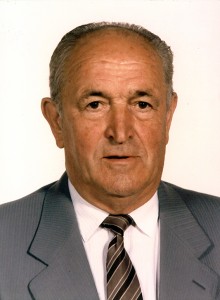 Founded in the 1940s, Spanish cardboard producer Pere Pons S.A. is today run by the third generation of the Pons family, who are striving to keep alive what they say is the enthusiastic and innovative spirit that was shown by the company’s founder, Pere Pons i Comas.

Pere Pons is located in Palau-solità i Plegamans, a town some 25km north of the city of Barcelona – in what is described as one of the main industrial zones for the production of textiles and paper in Europe. In addition to producing cardboard for stationary items for use in schools, the company is a supplier to the footwear industry, manufacturing material for shoe-making reinforcement and the pattern making industry. Pere Pons has recently become a SATRA member as, according to a company representative, its desire is to improve the quality of its products and create new cutting-edge items to support its clients’ own production processes.

An awareness of environmental issues is said to be important to Pere Pons. In line with this, the company has installed its own water treatment plant and is said to use 100 per cent recycled paper as the raw material for all the products it produces. Pere Pons also uses dyes that reportedly comply manufactured grey and coloured products. Later, white cardboard was also made for use by the confectionery industry.

During the last decade, exports of its cardboard have become the mainstay of Pere Pons’ trade. Through international, sales have grown in a number of European markets such as Portugal, France, Poland, Italy or Roumania; or others like India, Turkey, and it is opening new ones in South America and the Middle East. 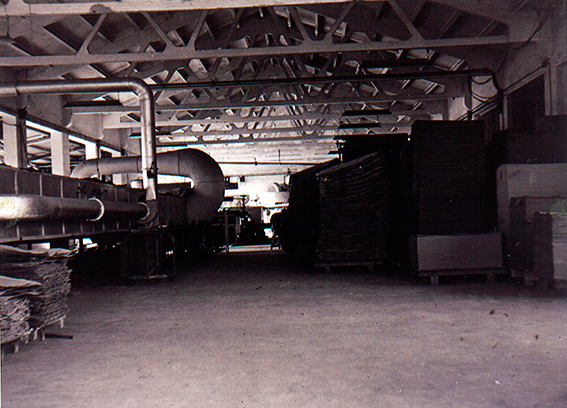